The Care of the Actor – Hosted by Corey Parker The Care of the Actor 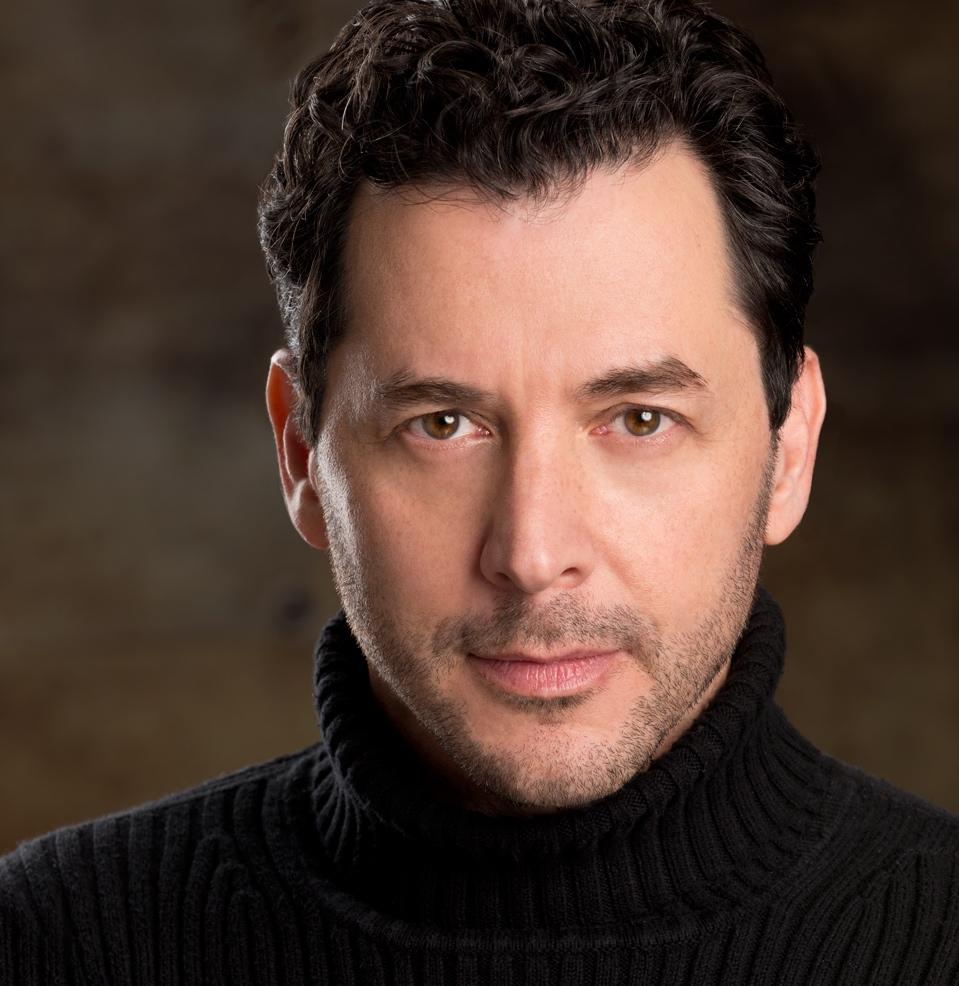 Learn to weave self care into your preparation, your choice making and your career. Actors have to juggle many things and compete at every step. It is only recently that teachers have begun to look at and address the needs of the actor as they work as hard as they can on a daily basis. This class will include a relaxation, a warmup, and every actor will get up and work: bring a monologue or audition scene, or a scene can be provided for you. From the first class you will start to get a clear sense of the positive and empowering approach that Corey Parker brings to actors. You can create new habits that support you on a daily basis and during the most challenging times. Corey brings out the best in the actor with his work, which is important before, during and after the audition. This class is a place where you are free to address problems that you feel need solving- whether in your relationship to the work, to the industry or both. He teaches from experience, he’s has been an actor for over 40 years. We are glad to have Corey Parker back at New Collective L.A. Class requires a commitment of 4 weeks. For more info, go to coreyparkeractor.com.

Corey Parker has been teaching for 18 years and has coached Sean “Diddy” Combs on Broadway, Patrick Dempsey, Scoot McNairy, Tony award winner Annaleigh Ashford, Aaron Tveit, Gabriel Mann, Max Burkholder and many more. Corey has taught at Rhodes College, the University of Memphis, HB Studio, Michael Howard Studio and many more. As an actor, he has starred or costarred on ABC, NBC, CBS, PBS, FOX, UPN, BBC, SHOWTIME, LIFETIME. Corey is a lifetime member of the Actors Studio, has worked with the Steppenwolf Theater Company and is a member of the Ensemble Studio Theater. He studied with Susan Batson, Uta Hagen, Herbert Berghof, Mira Rostova, Sandra Seacat, Ivana Chubbcuk and Marat Yusim of the Moscow Art Theater.